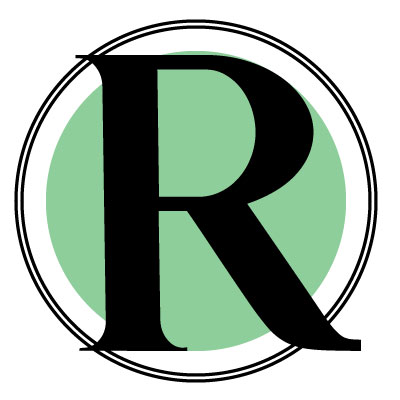 How to be an Ally for Jewish Folks

Blair and I are two proud Jewish women who were raised going to Jewish day school for our primary years and going to Jewish summer camp each summer. While our involvement in the Jewish community has ebbed and flowed over the years, we feel connected to our community, culture, and religion. What happened this past week at the capitol (overt antisemitic shirts, the display of white privilege), combined with generations of antisemitism is shocking, yet not surprising.

Like other groups who experience racism, it is exhausting for Jewish people to continue to have to educate and teach the history of antisemitism to peers, colleagues, and our communities.

We’ve both experienced different forms of antisemitism over the years, and frankly, it’s enough.

To be anti-racist is to address all forms of racism, and not pick and choose. To be anti-racist, one must reflect on their own behaviours and actions (or lack of action), and dissect what’s blocked them from supporting different communities. They must reflect on why they can support one group of people with such vigour while staying quiet when others are being attacked. Antisemitism is on the rise and continues to be one of the top hate crimes in North America. This past Hanukkah there was a cyber-attack on a Jewish Yeshiva school in New York, an Anne Frank memorial in Idaho was vandalized – both of those attacks were done within a day or so of each other.

We need you to be an ally for us.

This does not take away your allyship of other groups who are affected by racism. If this is tiring for you, imagine what it’s like living it and experiencing it.

Here are three ways to be an ally to Jewish folks in your life:

Again, this does not and should not take away from other anti-racism work you are doing, this should add to it. This world is exhausting right now, and communities who are marginalized, oppressed, or are victims of hate crimes need all of the support they can get.

Written by Alana Kaplan, Project Manager for the I Am Resilient Project.

And now, a message from Blair: